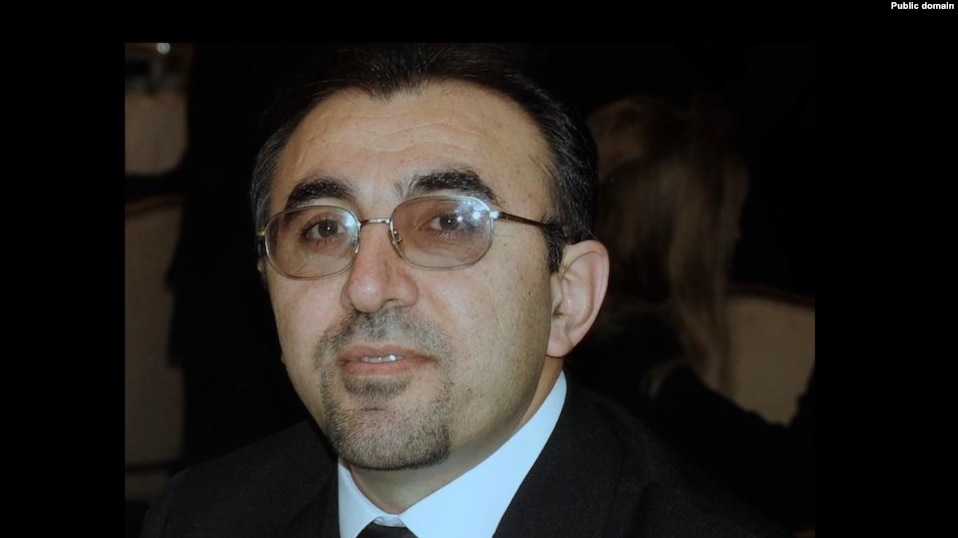 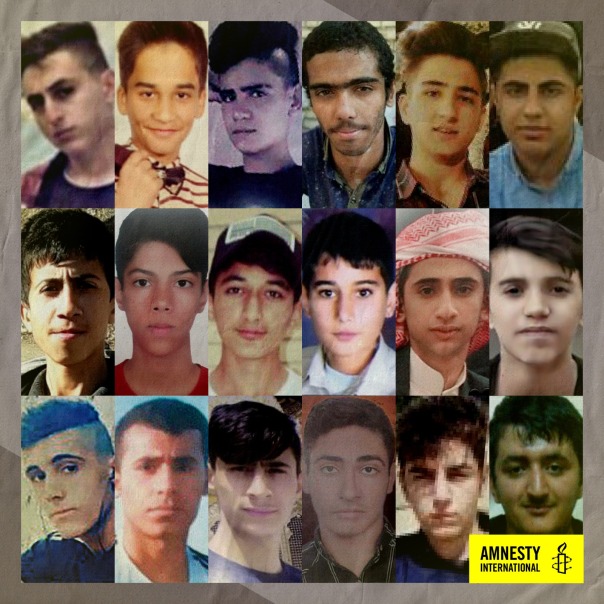 of minors in Iran’s November 2019 protests which presents evidence uncovered by Amnesty International that at least 23 children were killed by Iranian security forces in the nationwide protests in November last year.

The children killed include 22 boys, aged between 12 and 17, and a girl reportedly aged between eight and 12. Twelve of the 23 deaths recorded by Amnesty International took place on 16 November, a further eight on 17 November, and three on 18 November. Details of the deaths are included in the new briefing.

Many thanks and best wishes,
Iran team